Oops, something went wrong. Please contact Songrow with your request. Thank you.

The event took place in September 2015 at the beach of “Hoek van Holland”.

SonGrow had been nominated for the award of the most social employer in Dutch horticulture. But did we win?

It was an exciting night. There were a lot of well known companies of the Dutch horticultural sector. We saw large companies, who can be found in newspapers and magazines. It was impressive.

There were four winners of the main categories: most attractive employer.

Besides that there were three side categories:

For each price there was a laudation for the (in the first place unknown) award winner.

In the end SonGrow was awarded with the most social employer in Dutch horticulture!

This award makes us very proud!

It was an outstanding feeling and we want to thank everybody for the nomination and the support! You can read more about it on facebook. 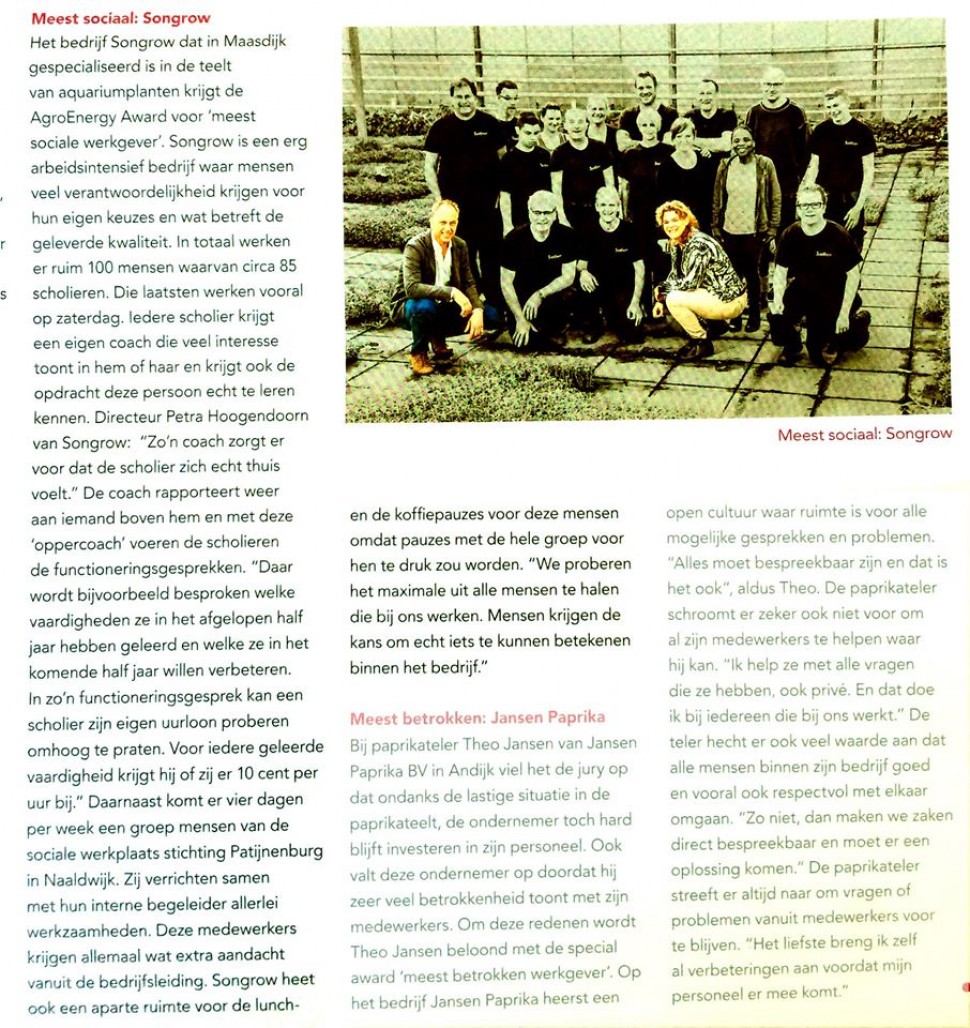 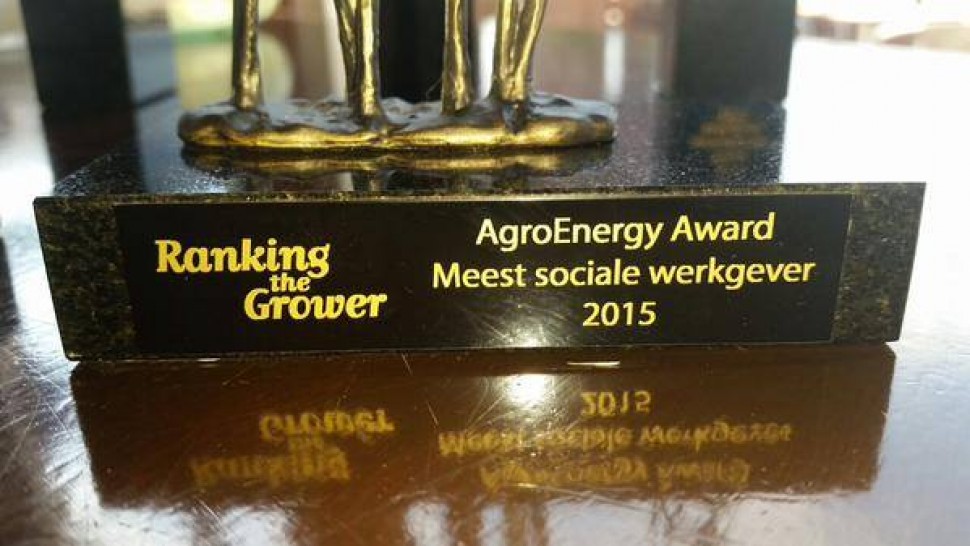 Are you sure you want to get the price list to email?
Yes

Are you sure you want to get the stock list via email?
Yes